This website provides an overview of the activities of the Council and of the statutory framework for space activities in south Africa.

The Space Council was appointed by the Minister in Cabinet in October 2016 and started their official work in January 2017 with their first meeting hosted by the dti on the 15 February 2017. The Council has undertaken its first leg of the Induction session through site visits of the relevant facilities in the Western Cape, which kicked off at the Hermanus Space Science and ended at the Cape Peninsula University of Technology (CPUT) from the 12-15 of March 2017. 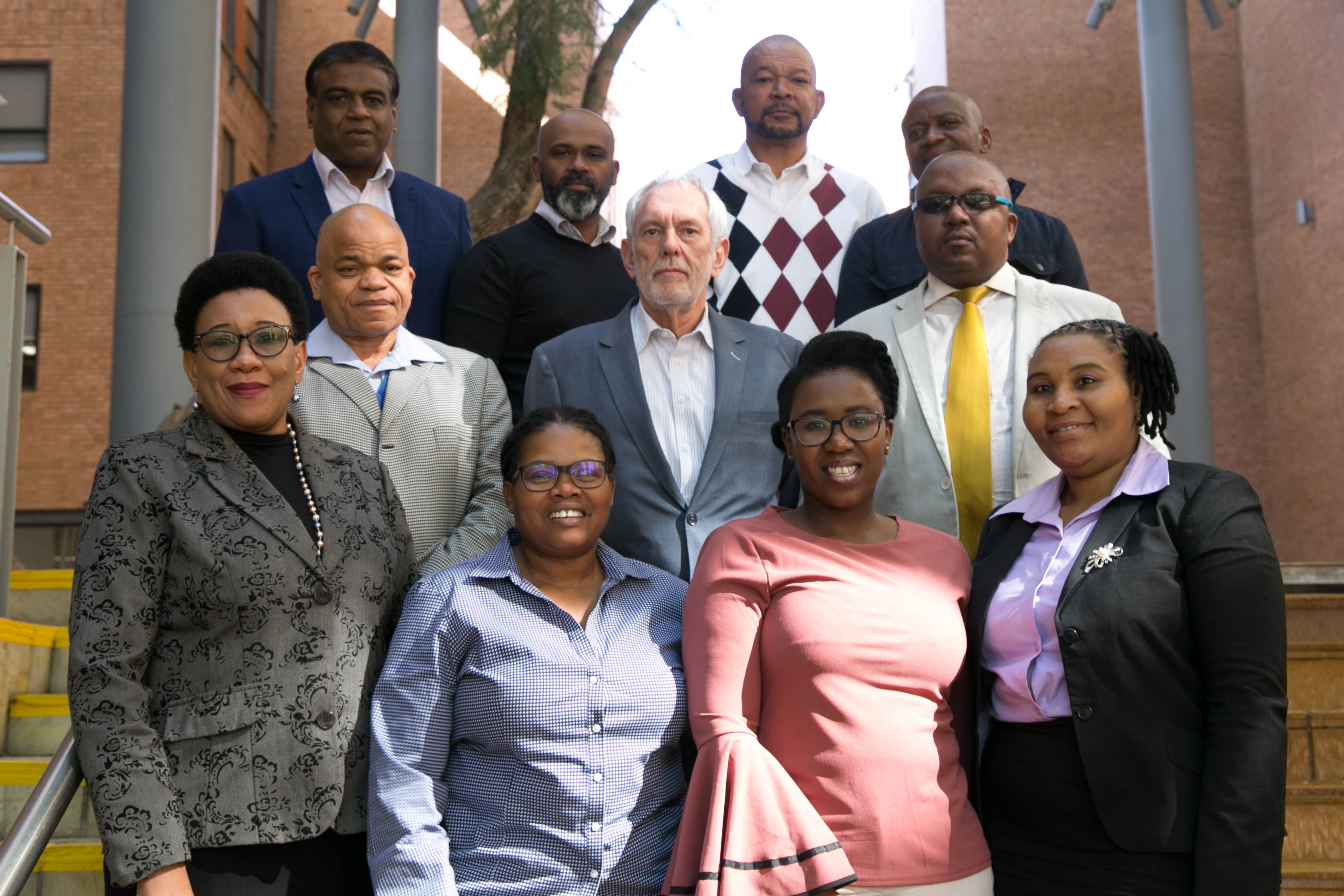 The Space Council has been hard at work supporting the dti with finalising the new space Legislation “South African Outer Space draft Legislation”, which will be taken for public comments in the near future. The second leg of the Induction exercise is scheduled for the 27-28 of June for the Gauteng facilities.